In this file we can see that we've got a bunch of instructions that looks like that :

As soon as I saw the content of the file, I saw pixel colors with the 3 values Red Yellow and Green.

So I started by removing the unnecessary instructions: R = , G = and B =. To keep only the values

Now that I've isolated all the pixel values, all that's left is to code in python a way to display them and render them as one image. 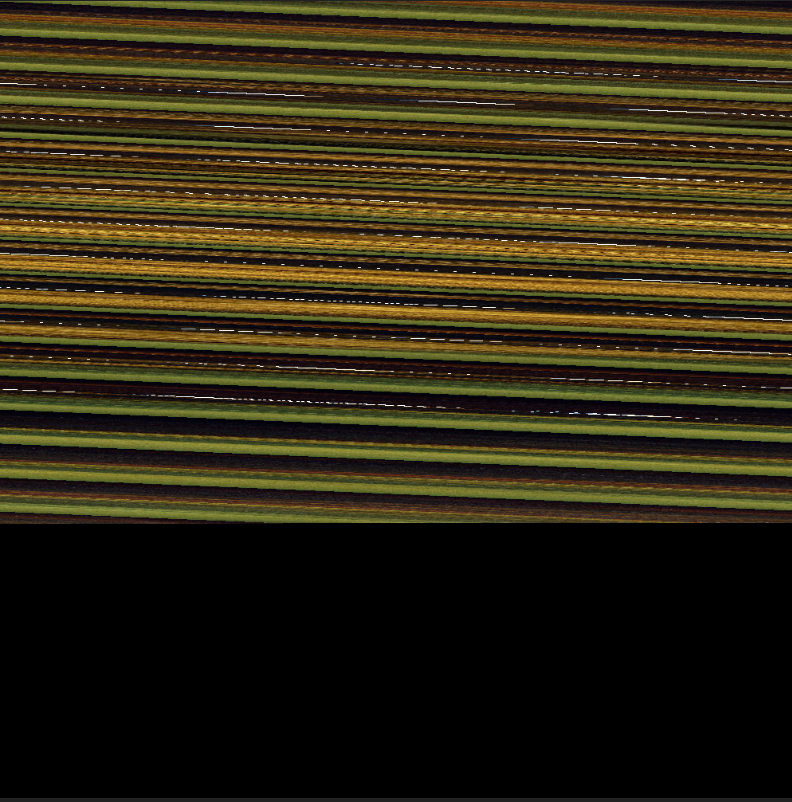 I don't know the dimensions of the image, so I have something that is displayable but it is not readable. I immediately thought I had the right track with the white pixels on the image which for me corresponded to the text of the flag. So I decided to "brute force" the image dimensions to save time. And as soon as something looking like a flag or text is displayed this would be the solution.

Here we go, after 15 seconds and a few images displayed I have something that is starting to look more like a flag. 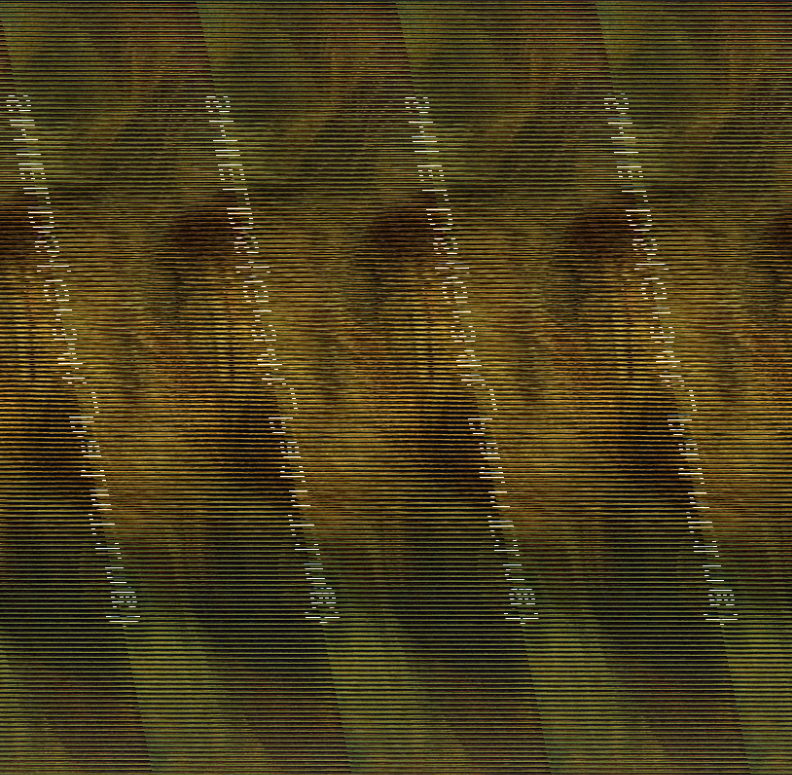 The image is the wrong way round and inverted. A quick photoshop and we've got our flag ! :heart: